Established in 2018, Cheng International Co. Ltd is a trading company mainly engaged in the importing and exporting of high-end Chinese Baijiu and its culture across Europe. 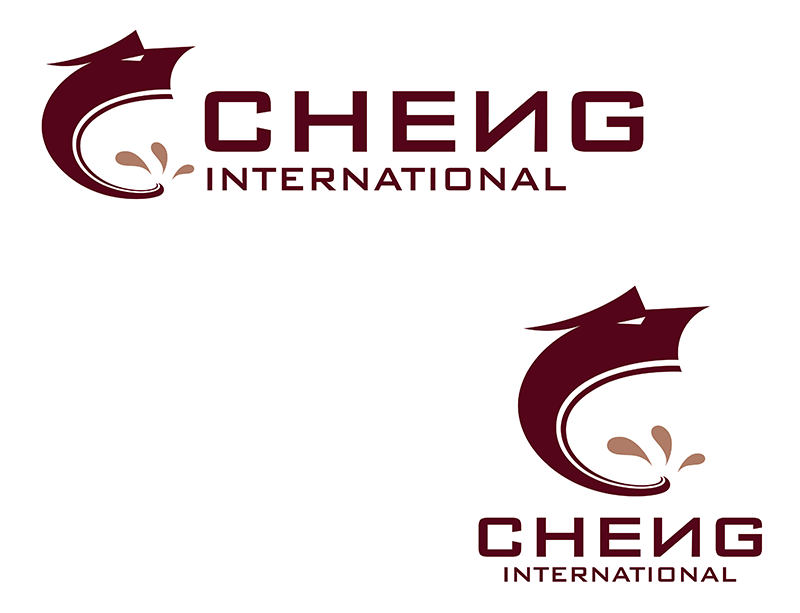 As the official distributor of Qinghua Fenjiu 30yo in London, Cheng International has partnered with Harrods, Cartier, Bulgari, Park Chinois, Philharmonia Orchestra and Nouvelles d’Europe in the past few years. Multiple styled themed dinners were held to introduce new fashionable baijiu experiences to the young consumers. 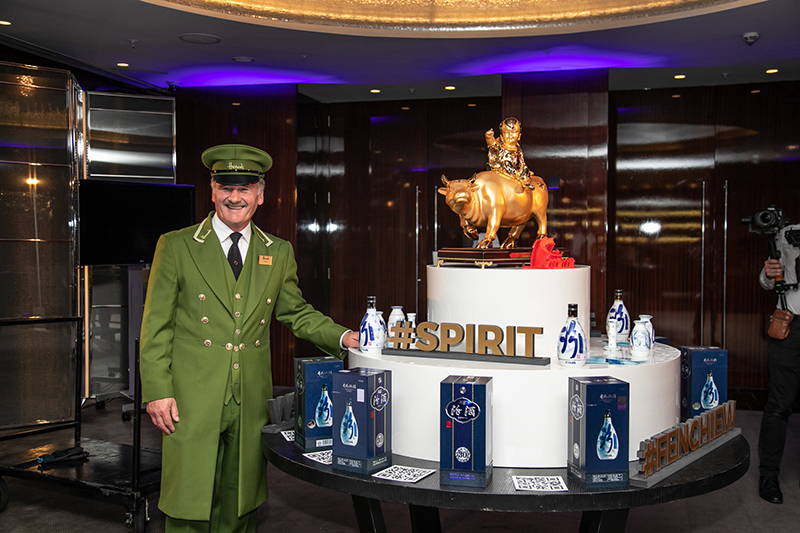 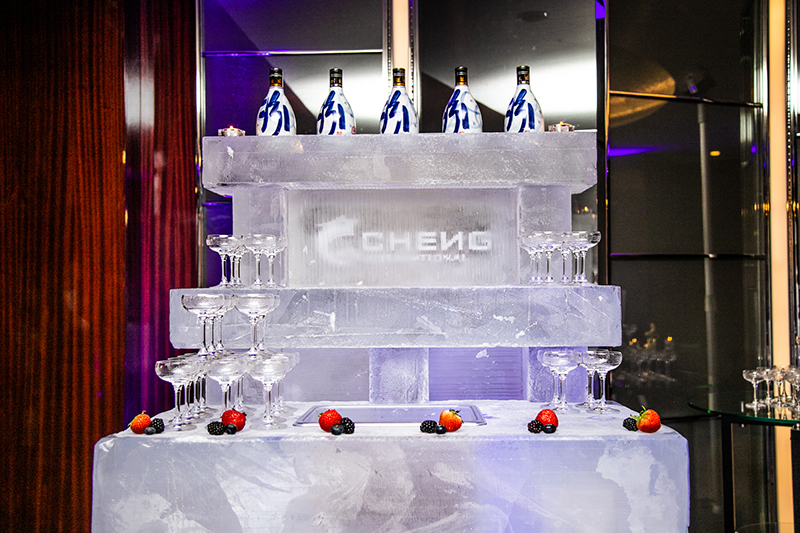 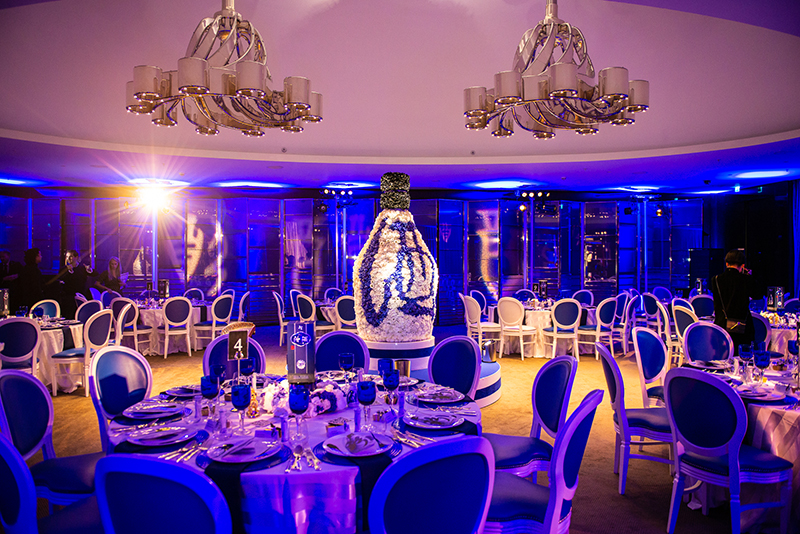 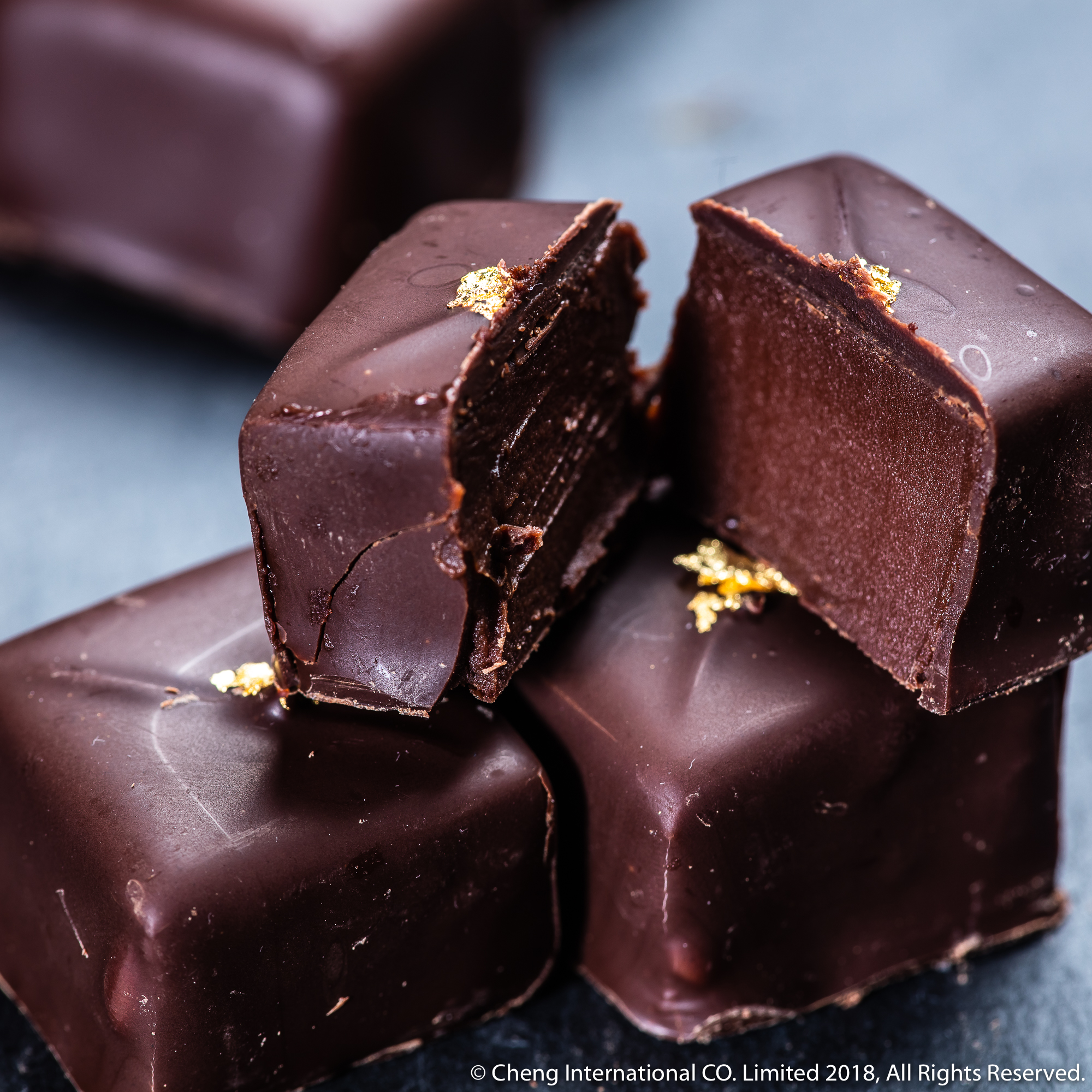 In February 2019, Cheng International teamed up with master chocolatier William Curley, and introduced Fenjiu ganache chocolate. It has received tremendous reception among customers since its debut in Harrods chocolate concession. One year later, the release of Zhuyeqing chocolate further broadened the Fenjiu market. It led to a 200% increase on sales compared to February 2019.

In June 2019, Cheng International hosted The Fenjiu Inaugural Cocktail Competition in London, which attracted top bartenders across the UK. The charm of baijiu and its potentials were further recognised within the industry. Fenjiu has been then listed in several five star hotels and Michelin star restaurants. 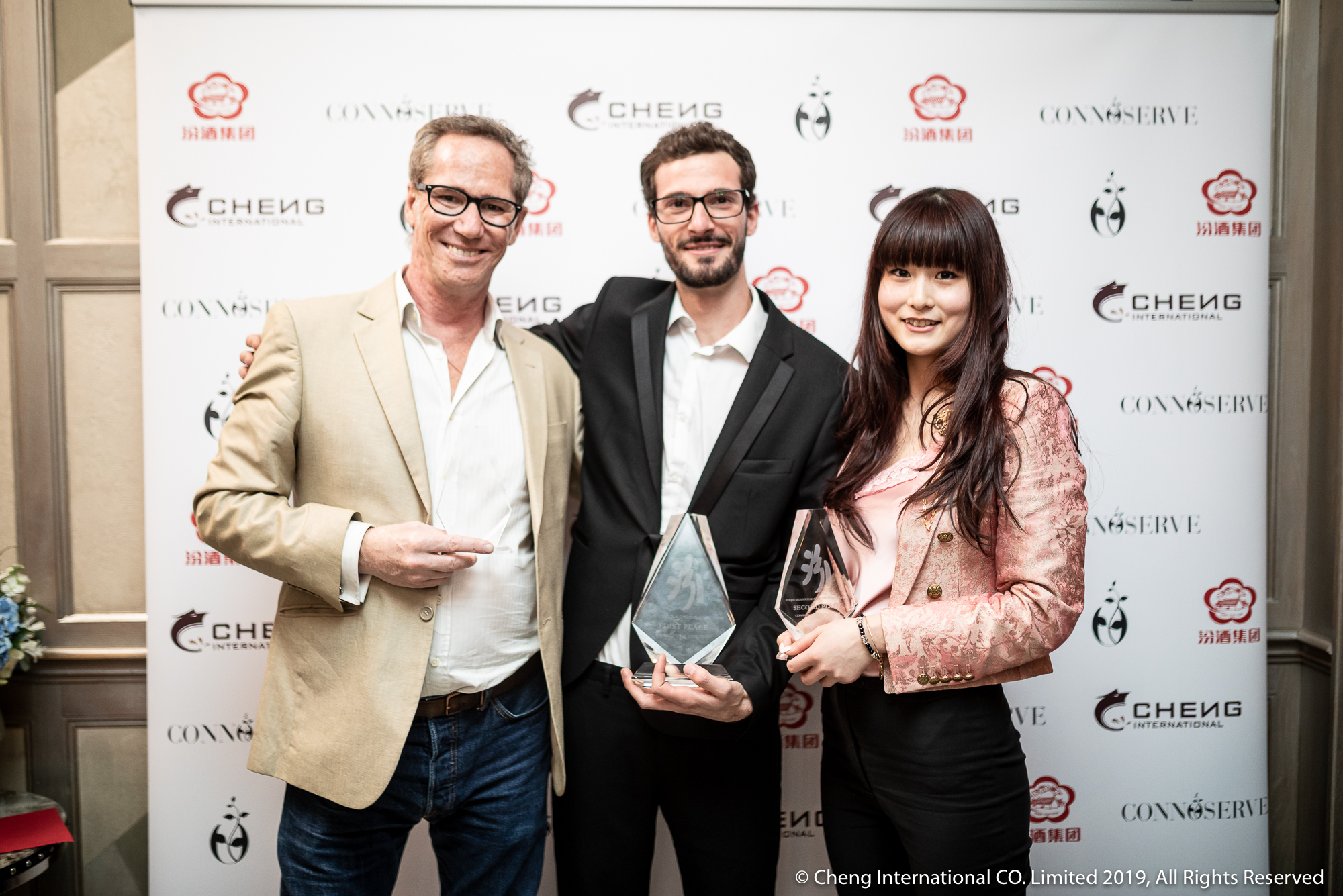 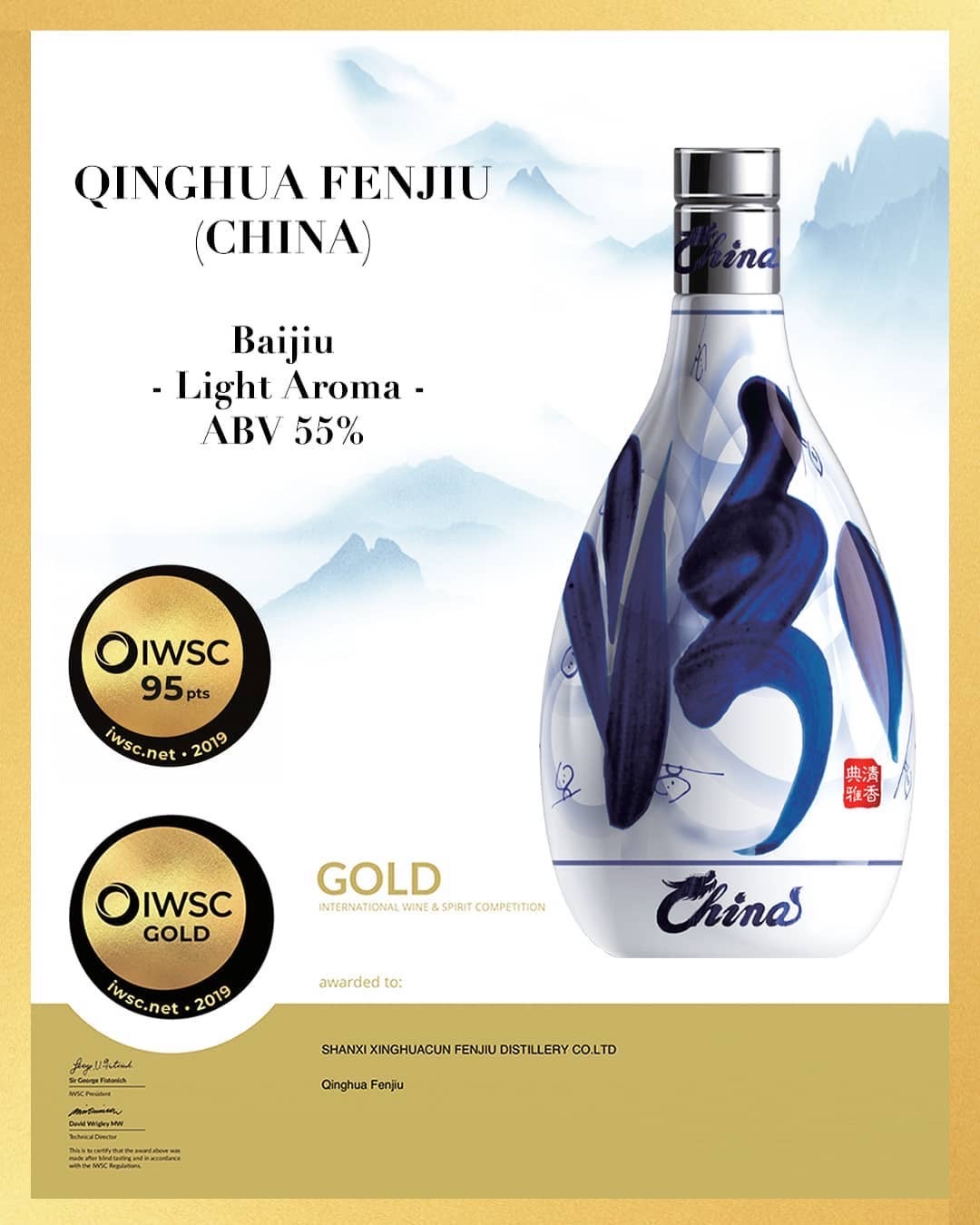 In July 2019, Fenjiu entered by Cheng International was awarded a Gold Medal at IWSC. Through a year of continuous development and multi-industry brand collaboration, Cheng International has successfully established its reputation in the UK, and expanded Fenjiu’s overseas market.

In the following month, Cheng International once again teamed up with Harrods and Fenjiu, and showcased new baijiu experiences to the young generations in Shanghai. 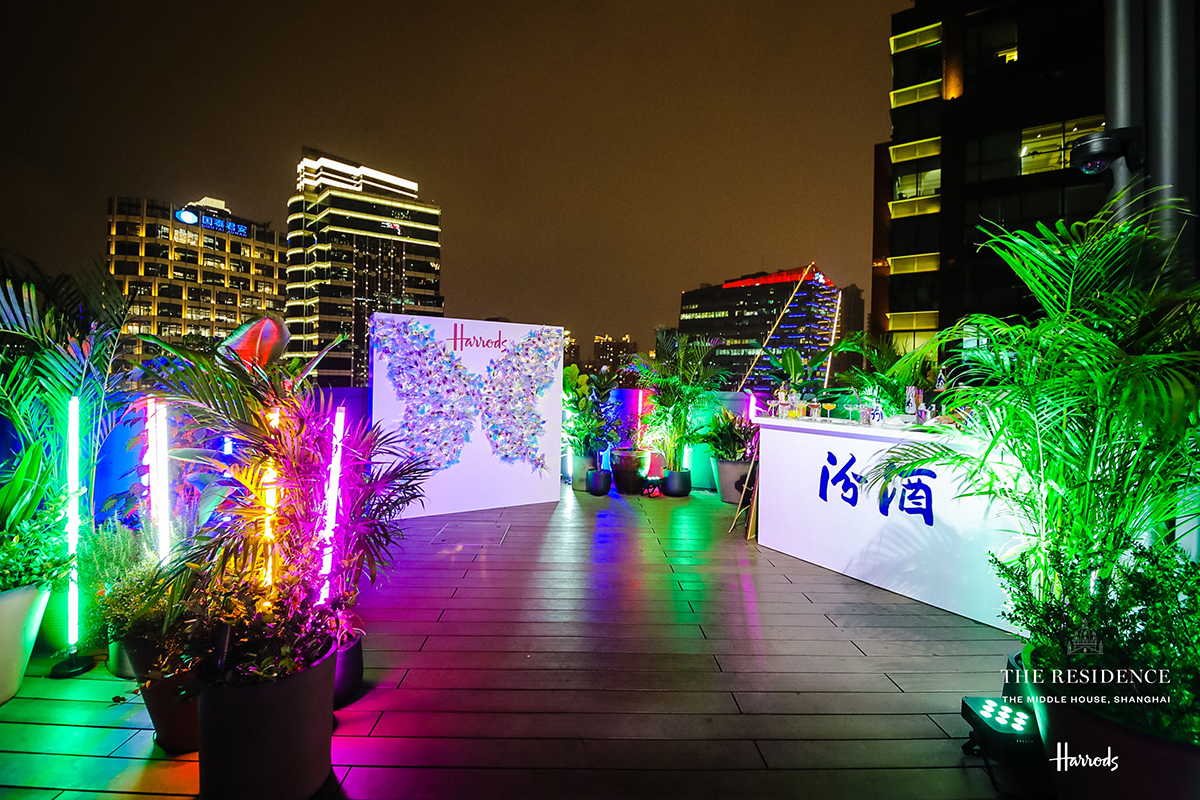 At the beginning of 2020, Cheng International became the official Fenjiu supplier to Selfridges, and co-hosted the first Chinese New Year Baijiu bar in Selfridges. 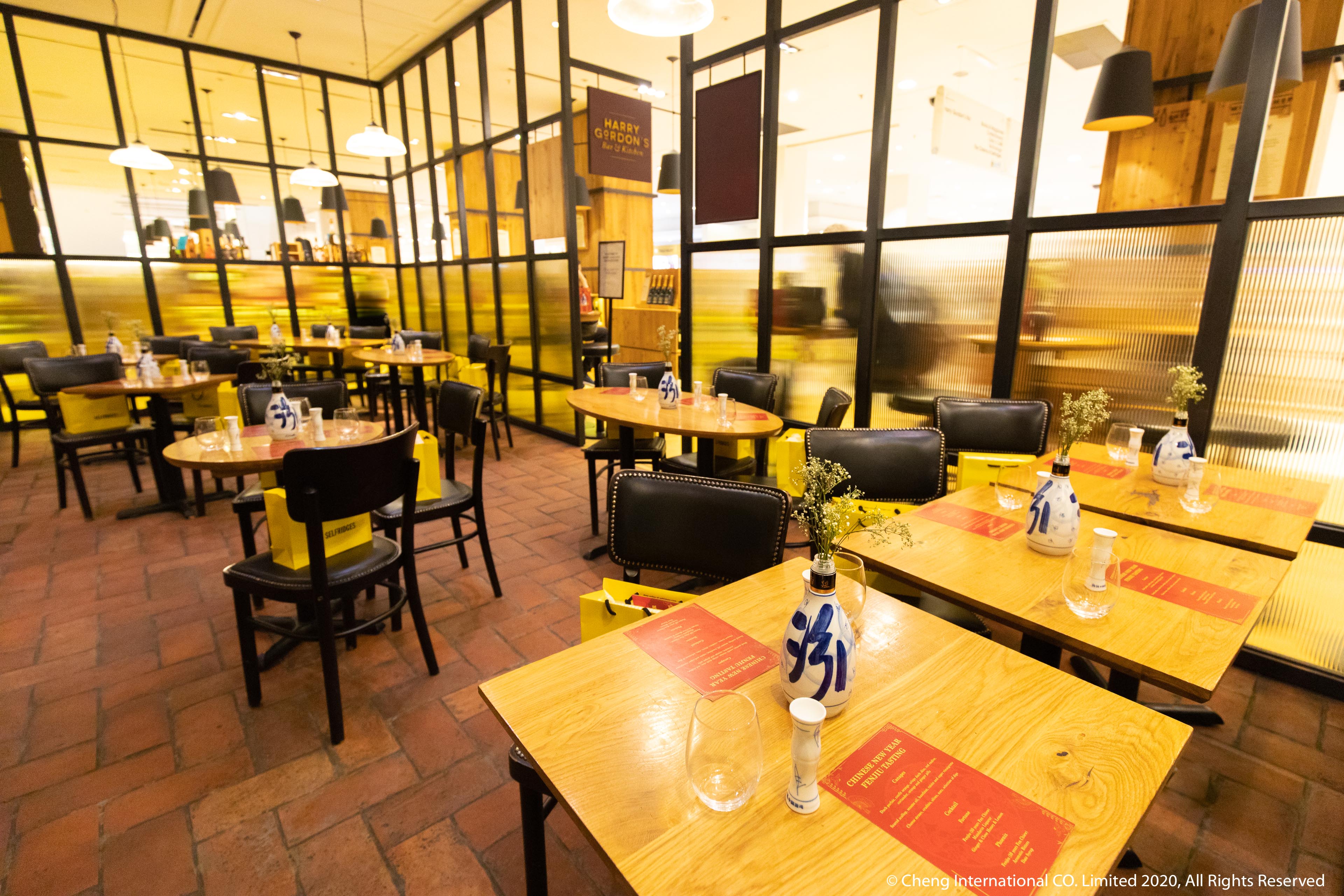 In the meantime, Cheng International released the ’10 places to go during Chinese New Year 2020’ campaign. Seasonal baijiu dining, afternoon tea and cocktails experiences can be discovered at various of department stores, hotels and restaurants across London, Bicester Village, Birmingham and Manchester. 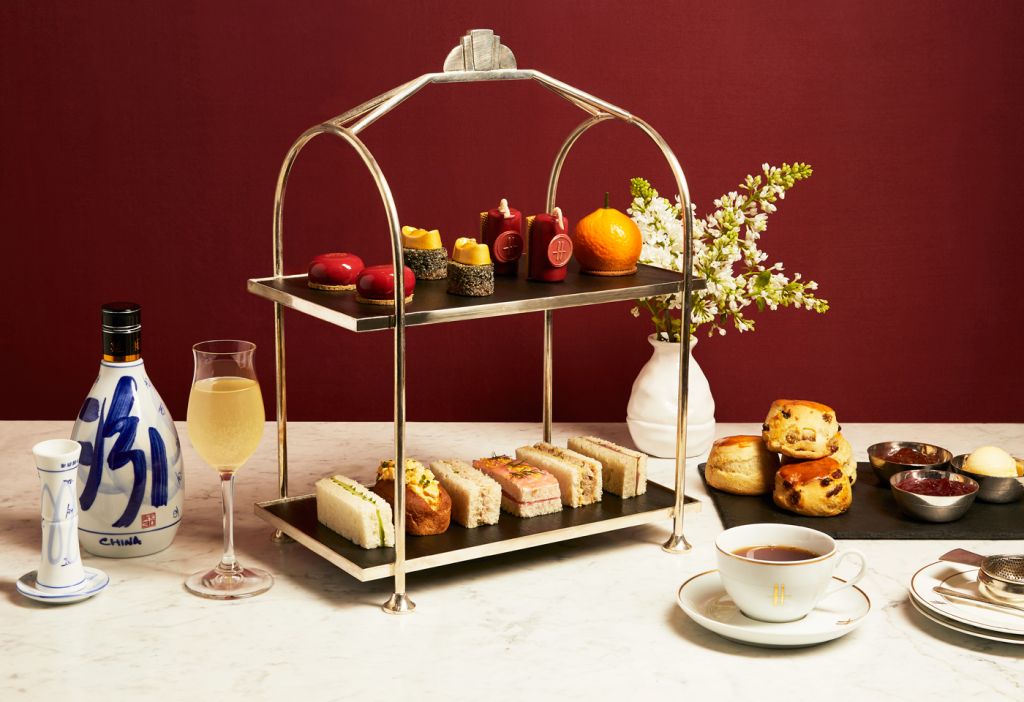 In July 2020, in order to further broaden both on-trade and consumers’ knowledge on the history, production and applications of baijiu, Cheng International hosted a series of online baijiu masterclasses (theory and lifestyle), joined by renowned London bartenders and industry experts. 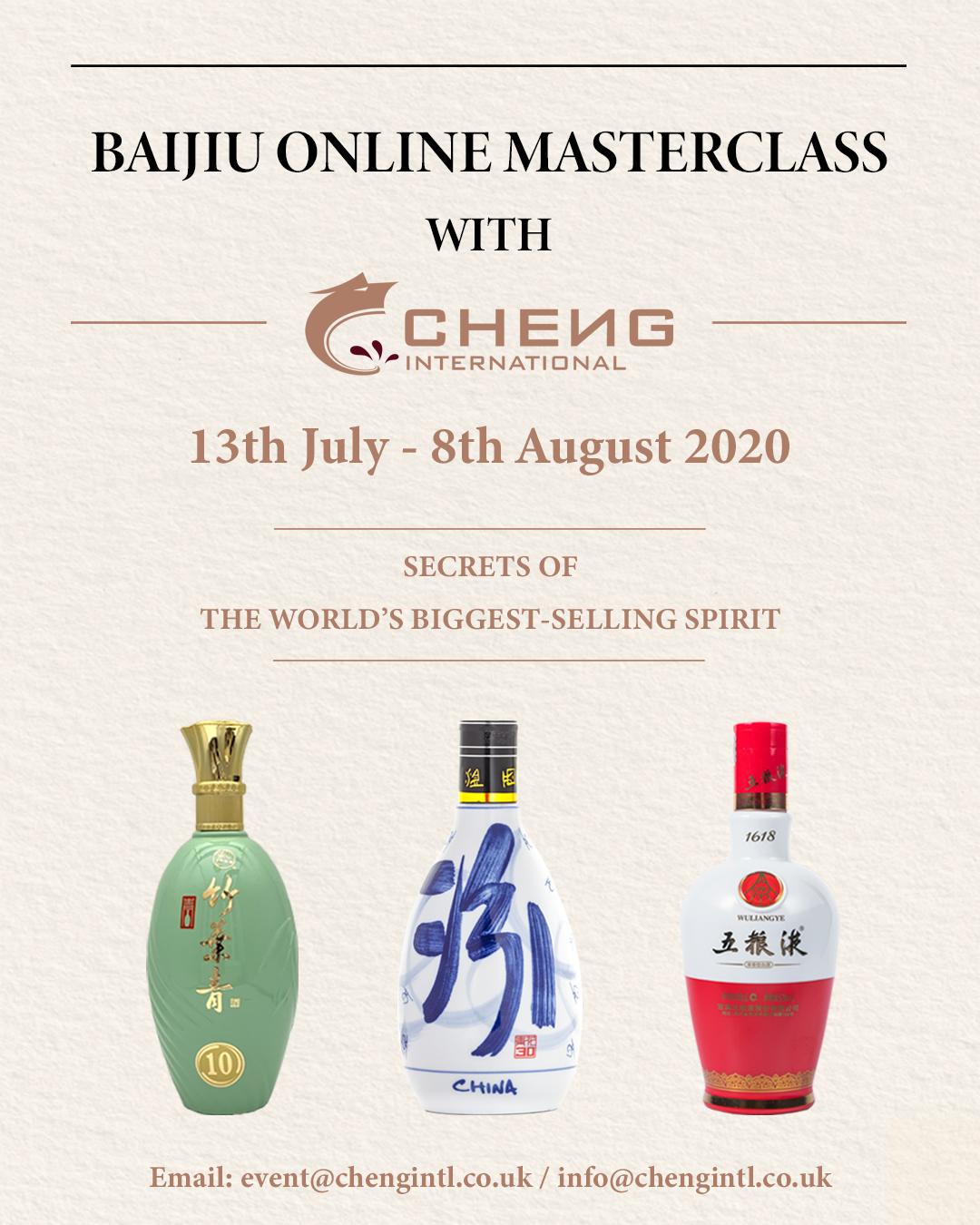 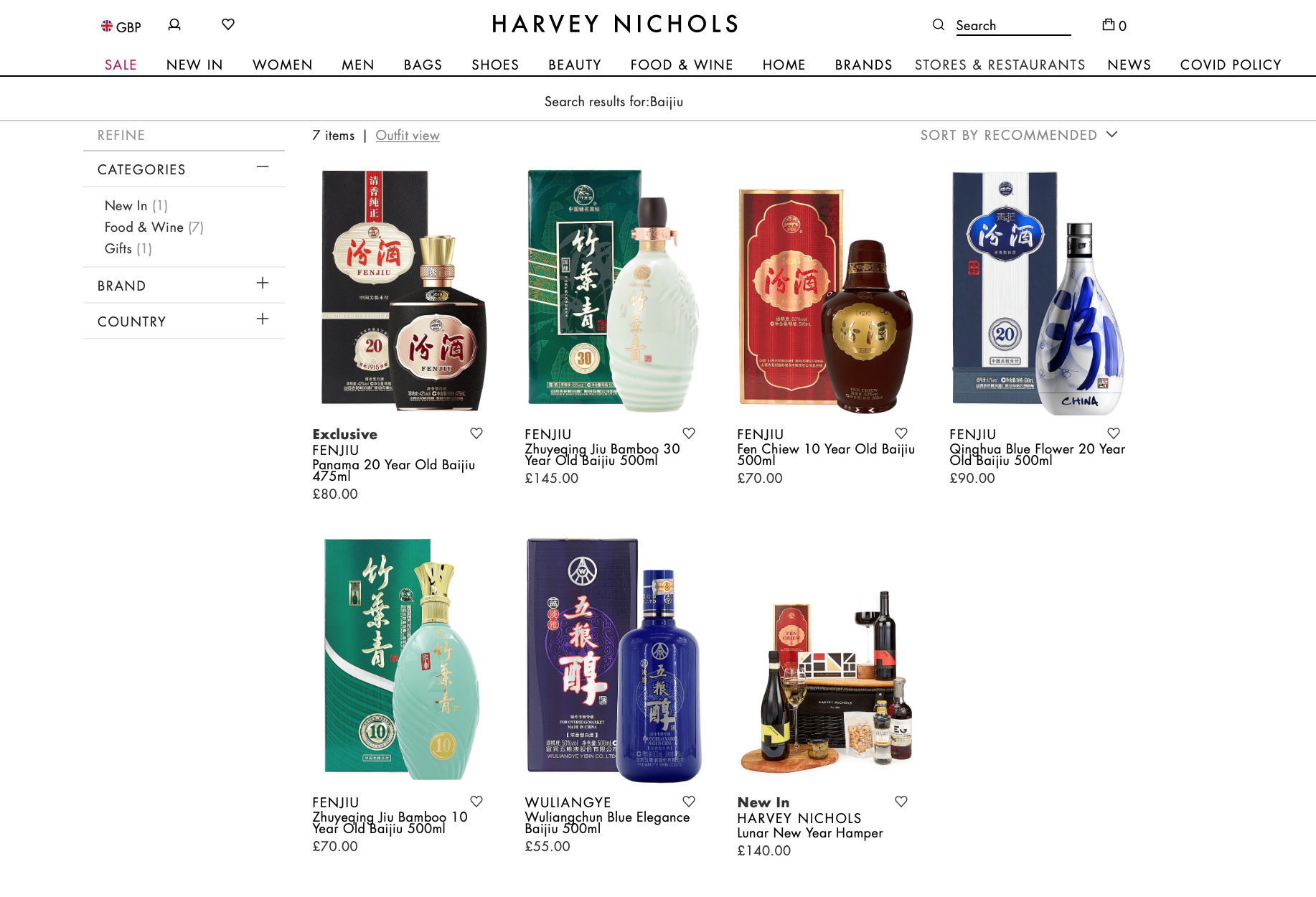 In the following month, Cheng International brought Fenjiu and Wuliangye to Harvey Nichols and became its first baijiu supplier. 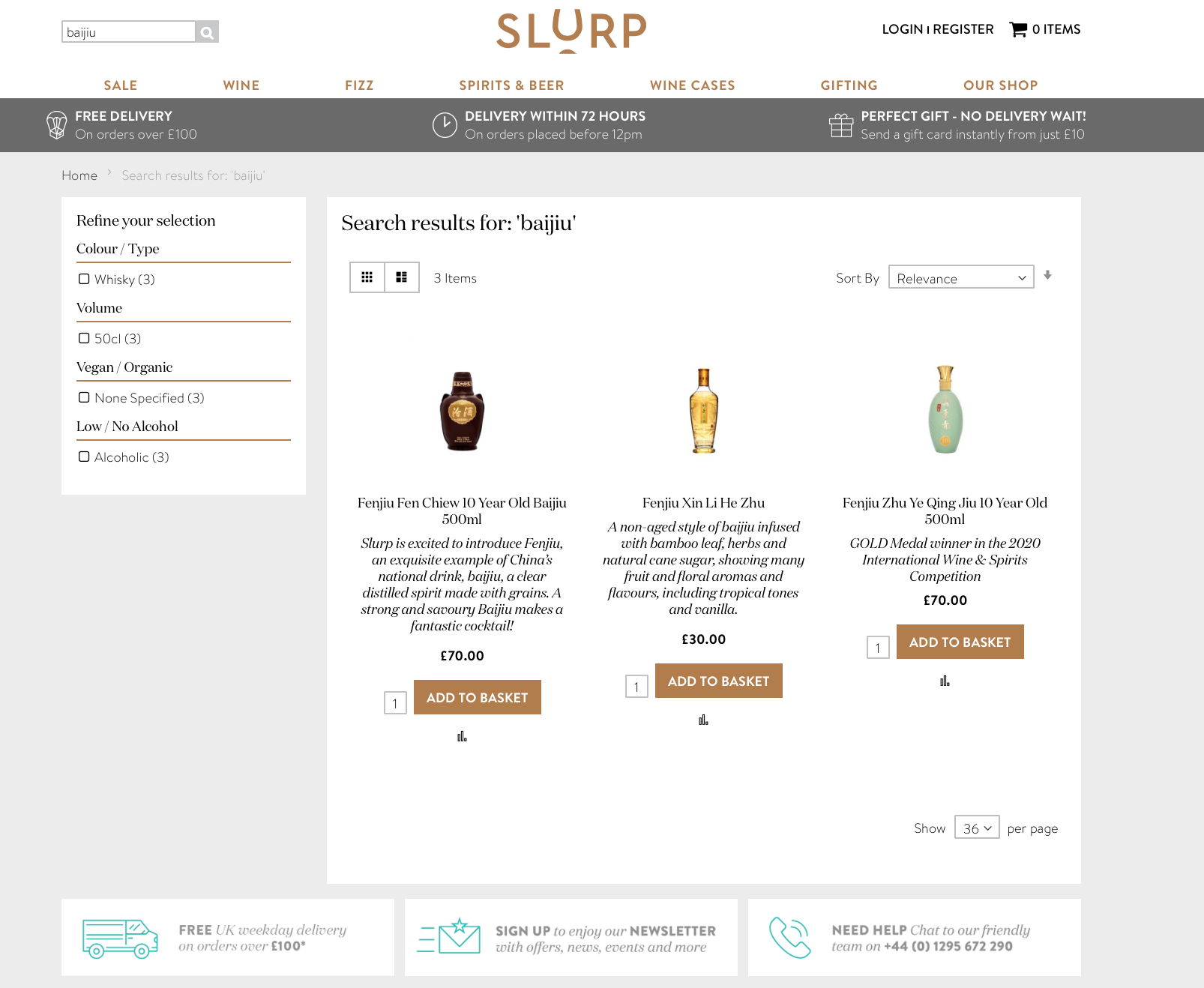 Adhering to its business philosophy founded upon the key principle of sincerity, Cheng International continues to promote the rapid expansion of the high-end Chinese Baijiu market in Britain. Through its promotion of Chinese history and culture, brewing and technology, music and food, Cheng International endeavours to share the charm of Chinese Baijiu culture with the world.